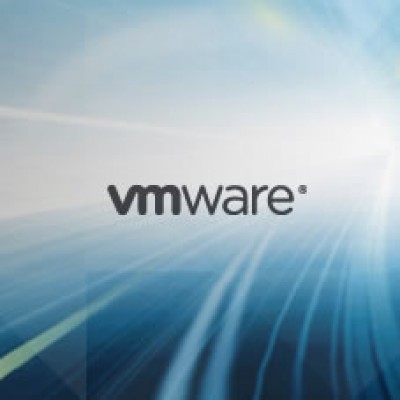 In the technology world, everything seems to be virtual these days... or virtually everything. As an excercise I thought I would list out the benefits of some "virtual" things I use every day and perhps a few others that just sound useful.

This is the big "virtual" at the moment and is used to describe the concept of using many different operating systems at the same time on a single PC or server hardware. The practice is that a single "host" operating system runs one or more "guest" operating systems. From a web server hosting point of view this is a really powerful concept. In the past hosting providers offered shared hosting of multiple websites on one server. Now they can offer multiple servers running multiple shared hosting of multiple websites. Effectively this reduces hosting costs and gives much more flexibility to control the "guest" servers independently. Some of the key players here are Parallels Virtuozzo, OpenVZ and Linuz V Server

Virtualization does not stop with servers, desktop PCs can act as "host" to "guest" operating systems. This is a good way to create separate operating systems running on a single PC, its great for running Windows on the Mac or Linux on Windows. VMWare Player is a great place to start and I would highly recommend installing Ubuntu as a "guest" on your Windows PC "host"... just for fun.

Virtual desktops are workspace areas which go beyond the normal size of the PC screen. Windows currently has no built in virtual desktop feature but multiple and oversize desktops can now be found on recent Mac OS. Almost all Unix-like systems, including Linux, use the X Window System which have a variety of virtual desktop choices.

I'm sure most of us have used adobe's acrobat for .PDF files. Creating a pdf often involves a virtual printer. Rather than spit out a sheet of paper the virtual printer saves a pdf file. For a free pdf creator check out Primo PDF.

When your PC runs out of compter chip memory what happens? It uses the hard disk, this is much slower than real memory but far better than the alternative.

These days you can burn a copy of your important cd/dvd to a single .iso file and store it on your huge hard drive (see InfraRecorder). This can be re-burned onto a new disc or mounted using free tools like Virtual Clone Drive. This mounted .iso file will load exactly like the original CD only faster.

I have a single large hard disk on my laptop so it takes up little space. When my operating system loads I have both a C: and D: drive this is a regular disk partition which appears to give me two hard drives. I can take this further and create a virtual partition which is actually just a folder made to look like a new hard drive/partition.

1. Click the Windows "Start" button and select "Run." Enter "cmd" in the textbox and press "Enter." This opens the command prompt.

3. Double-click the "My Computer" in your start menu or on the desktop and you should see the new virtual drive (it will disapear after rebooting).

In the bad old days a web server could only host a single website domain per IP Address on the normal website channel "port 80". Additional domains required an additional IP Address or alternative port number... Eek! Along came the Virtual Host and now any number of domains can be hosted on port 80 with the same address. The technique relies on reading the domain in the request from the browser client and mapping it to the Host Header assigned on the web server. Ok Ok its been around for years but still a good one. 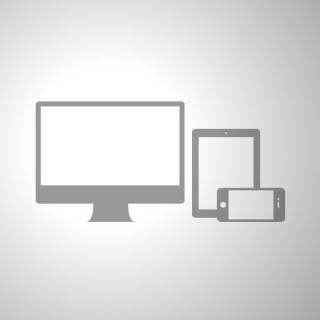 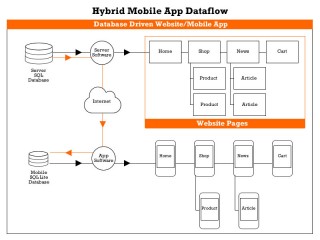 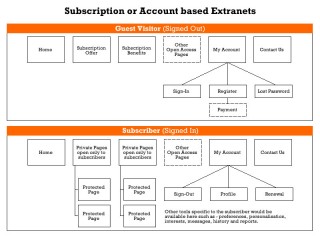 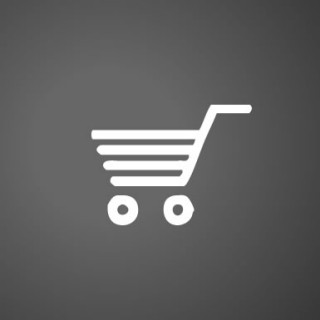